OG Kush is an American marijuana classic, a Southern California original with some of the highest THC levels in the world. With a 55:45 sativa/indica ratio, this strain pulls no punches. Expect a hard, mixed high with intense euphoria followed by serious couch-lock. The cerebral boost from OG Kush is ideal for depression, bipolar disorder, and anxiety, while the heavy body high can help with pain and nausea. OG Kush is also use to treat Alzheimer’s disease. Dry mouth and eyes are the most common negative effects, though headaches and paranoia are also possible. This strain is a hybrid, probably a descendant of a female Chemdawg plant and a male Hindu Kush plant. This strain, which has given rise to countless West Coast strains, has an earthy, wood taste and a strong pine scent. It’s most popular in California, the Pacific Northwest, and Colorado. What does the “OG” stand for? No one seems to know anymore. Many think it means “Ocean Grown,” a reference to Cali weed. The Word OG might equally mean “Original Gangster”.

The buds are covered in trichomes that lend them a silvery-white appearance and make them very sticky to the touch — when prepping buds for a joint or a pipe, users may want to use a grinder. When properly cure, the buds have a earthy, musty scent that is accente by some citrusy brightness. The overall impression is of a hoppy craft beer. Smoke from this strain is commonly harsh and cough-inducing; it may sting the sinuses and cause eyes to water. The smoke tastes hashy and spicy like a classic indica on the inhale and exhale. This strain’s pungent funk may linger for a while after a joint has been extinguished. 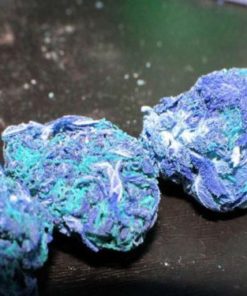 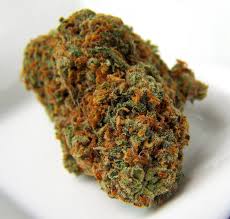 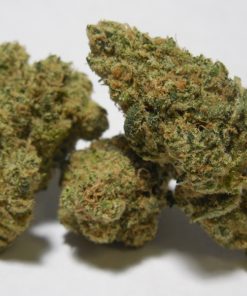 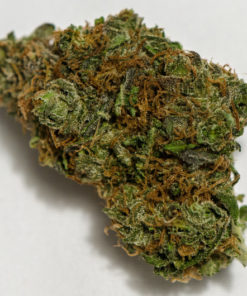 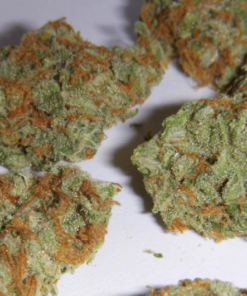 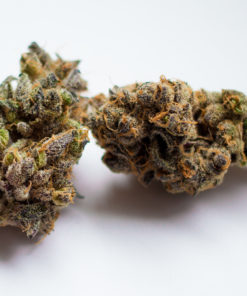 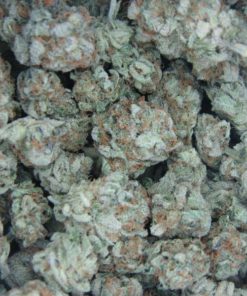 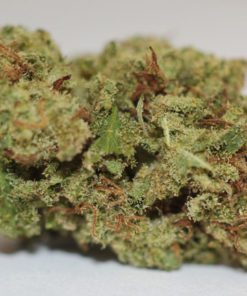